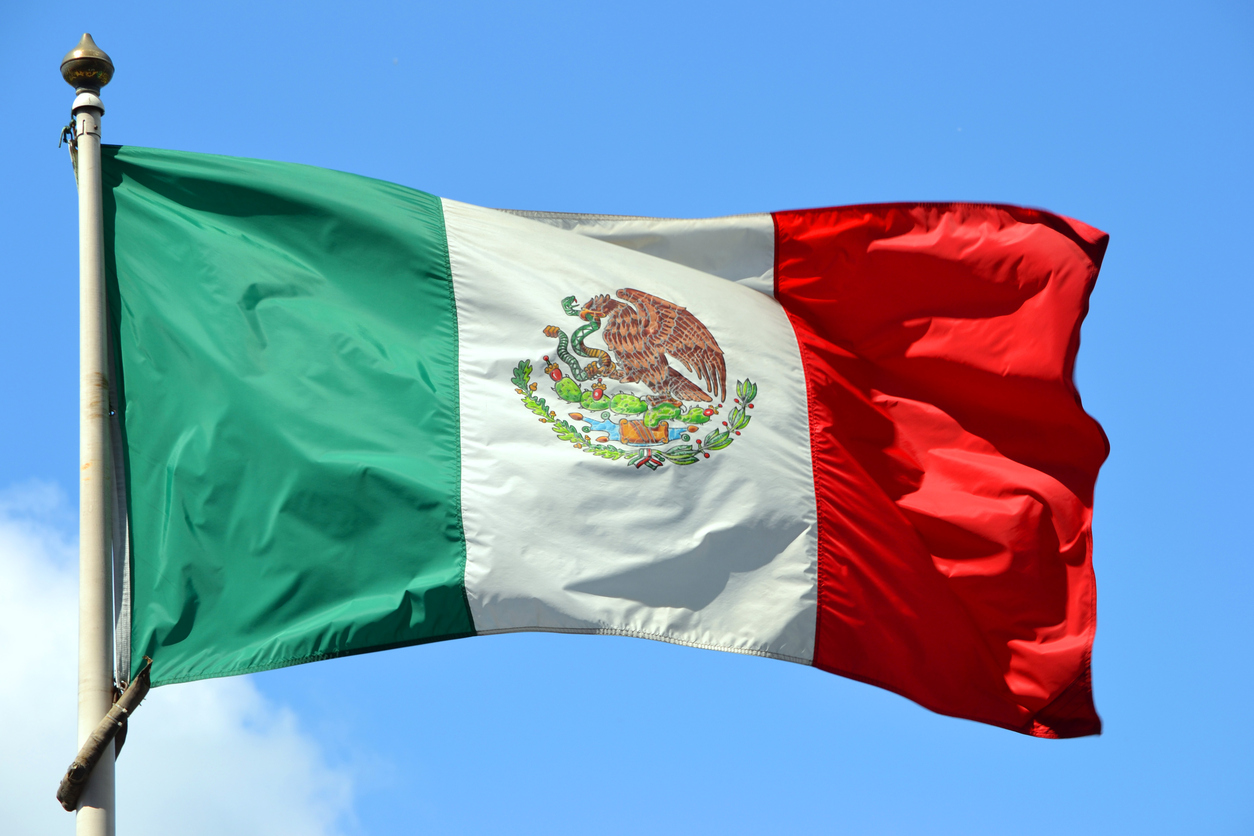 On Tuesday, a powerful 7.1 magnitude earthquake struck southeast of Mexico City, causing heavy and prolonged shaking across central Mexico on the anniversary of a similarly powerful quake in 1985. At least 217 people have died, while untold others have been trapped in the 44 severely damaged or destroyed buildings.

Rescue teams including 3,400 soldiers, have been deployed to help. Volunteers are showing up in large numbers to help with relief efforts. In particular, younger people – many of whom born after the 1985 quake – have been collecting and sorting donations, providing meals to those in need, and even playing music for those on the ground. Some of the first volunteer organization efforts showed up through social media and messaging services like WhatsApp.

The rescue dogs deployed to help people trapped in the rubble have been receiving attention online, such as Frida, part of the Mexican Navy’s Canine Unit. Over her career she has rescued 53 people, including 12 during the Sept. 7 earthquake that previously rocked Mexico.

Though Mexico City is built on a lake bed that would cause intense shaking to buildings during an earthquake – something that builders in the area have been designing buildings to withstand for decades – this particular quake was caused by a rupture in a fault that had not worried seismologists or city planners. This has caused discussion among experts over where earthquake preparation should really be focused in the future.

DRI will continue following the response and recovery efforts, including ways resilience professionals can provide assistance, as the situation continues.