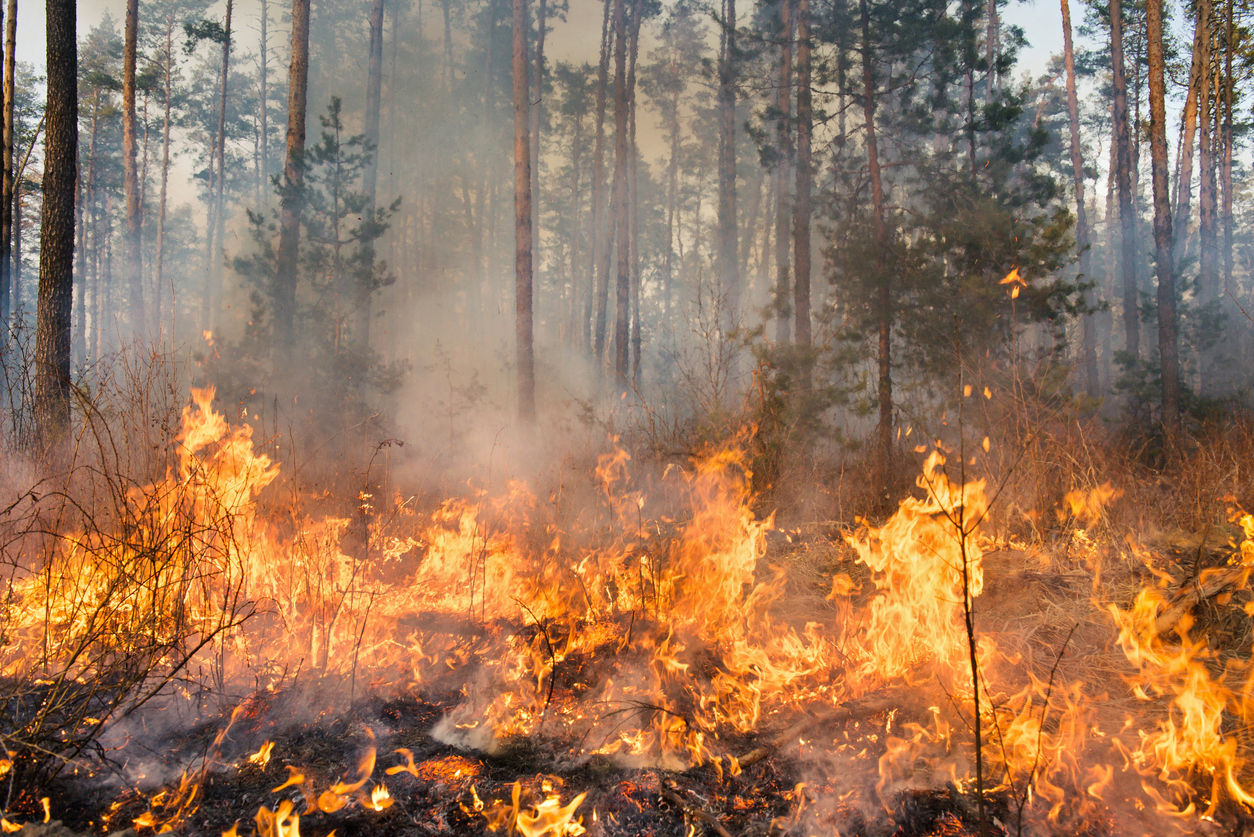 The 2017 wildfire season was devastating for the western United States and Canada, and a recent study says to expect bigger fires and more damage in 2018 and beyond. But when it comes to weather risks like these, too many organizations aren’t taking preparation seriously enough.

University of Arizona researchers say to expect significant growth in the area burned annually by wildfires across western North America, based on nearly 36 years of data on climate and burn areas in the region. Applying past weather patterns and future climate forecasts to their models up through the middle of the century, they saw that the western U.S. and Canada could expect to see at least five times the current amount of burned areas.

The southwestern U.S. is also expected to see worse conditions as the area gets hotter and drier. 2017 was the hottest year on record for Tucson, and temperatures since then have been even hotter, with extreme drought conditions continuing. These changes in seasonal climate are major factors in the growing size of the wildfires.

Unfortunately, while business interruption was rated as the greatest weather-related concern among commercial entities in a recent Risk Index survey, nearly 40% of U.S. businesses said they don’t have a business continuity plan in place – and 10% weren’t sure if they even had one. Even worse: 75% of businesses are underinsured by 40% or more against severe weather.

Bad wildfire seasons are quickly becoming the norm, and every organization working in western North America – as well as companies that rely on the area as part of its supply chain – should place a high priority on preparing for an annual destructive event.