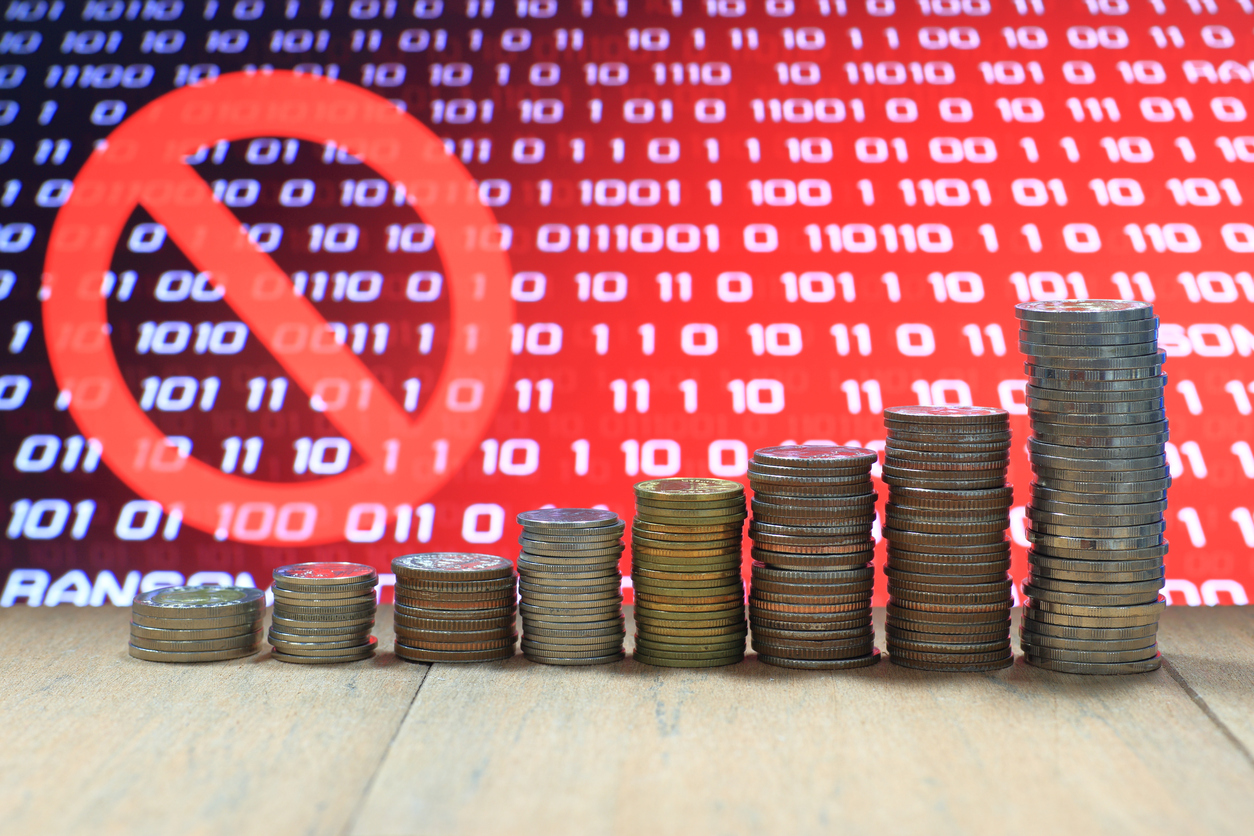 The costs of a data breach keep rising – a recent study comparing the costs of breaches among different industries and regions puts it at $3.86 million, a 6.5% increase from last year! Why so high? Hidden costs that are difficult and expensive to manage.

In the IBM/Ponemon Institute report, the average cost of a data breach per compromised record was $148, and took companies an average 196 day to detect a breach. At the top of the list: healthcare data breaches, which cost $408 per record, the highest of any industry for the eighth year in a row.

The top industries by cost per record:

The U.S. has some of the most expensive breaches in the world, where notification costs are nearly five times the global average, along with the Middle East, which has experienced the highest proportion of malicious attacks.

One aspect that affects the overall cost of a data breach: customer trust. While it’s not surprising to hear that organizations that suffer a breach lose customers, it’s those companies that work to improve customer trust that have actually reduced the number of lost customers, and reduced the cost of the breach as a result.