The True Cost of a Visit from Godzilla – or The Rock 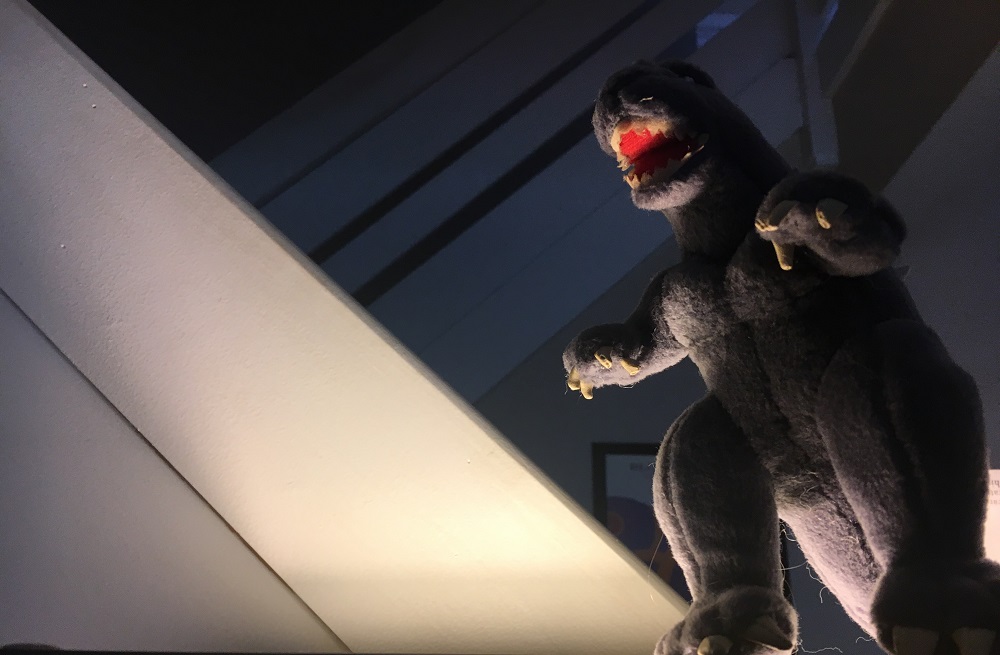 Summer movie season is in full swing, and you know what that means: rampant destruction of major cities. Whether it’s a giant kaiju wrestling match or a citywide chase that sends cars flying through buildings, a few analysts have calculated just how much it would cost to recover from action movie chaos.

Just in time for this week’s release of Godzilla: King of Monsters, a Japanese business consultant was asked to estimate how much damage Godzilla wreaked on Tokyo during his last cinematic outing, Shin Godzilla.

Calculating the destruction – including smashed up roads, bridges, buildings, bullet trains, tanker trucks, and a whole lot of expensive military hardware – the total estimate to rebuild infrastructure and architecture was placed at about 1.4 trillion yen (or about $12.8 billion USD)!

And those are just the direct costs. Add in evacuation expenses, production facility damage, housing, governmental support, and moving government offices to a less infrastructure-rich city, and the total cost of a Godzilla attack on Tokyo comes out to about 81.4 trillion yen – $815.53 billion USD!

But Godzilla is, well, king of the monsters. How much money would it cost to rebuild after a visit from the (comparatively) human Dwayne “The Rock” Johnson and Jason Statham, coming to theaters later this summer in their Fast and Furious spinoff, Hobbes and Shaw?

Based on the previous eight movies in the franchise, an insurance company calculated the cost of damages to vehicles and property at about $514 million – far more manageable than a giant lizard monster attack. On the other hand, Jason Statham’s character Shaw is responsible for the most damage per character all by himself, so there’s no telling how expensive the damages will be in a movie with his name in the title.

If you’ve read all this and thought “Well good thing I live in an area extremely unlikely to see a monster attack,” watch this video from Mystery Science Theater 3000 and remember, “Every Country Has a Monster”!