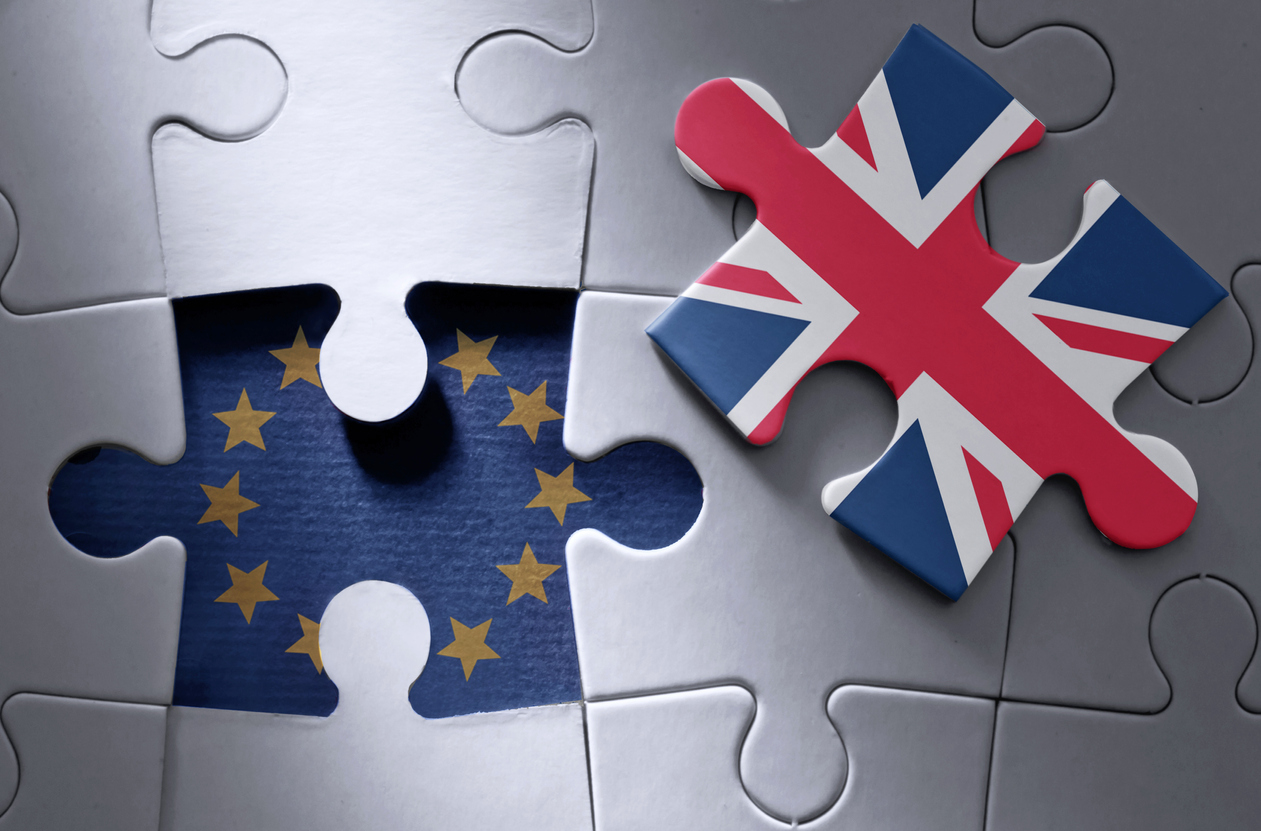 As the Brexit deadline looms at the end of the year, a surprising number of UK businesses still haven’t taken the recommended steps to prepare for upcoming changes and impacts it will bring to their operations.

According to a survey by the British Chambers of Commerce, only 38% of companies have carried out a Brexit risk assessment this year, compared to 57% this time in 2019. It also found that 51% of those surveyed hadn’t taken any of the eight government-recommended steps to prepare for the changes in transportation of goods between the UK and the European Union, such as checking on possible customs declarations and assessing effects on customers and suppliers.

Respondents cited “Brexit deadline fatigue” and a lack of detailed planning information for their lack of action – while public information campaigns have been underway, base levels of preparedness still remain low. In fact, those public campaigns, like “Check, Change, Go”, may be oversimplifying what is a complex and time-consuming effort. On top of this, focus on pandemic response has limited the amount of funding and attention available with which to plan.

In response, the BCC has called on the government to “ramp up engagement with business urgently.”