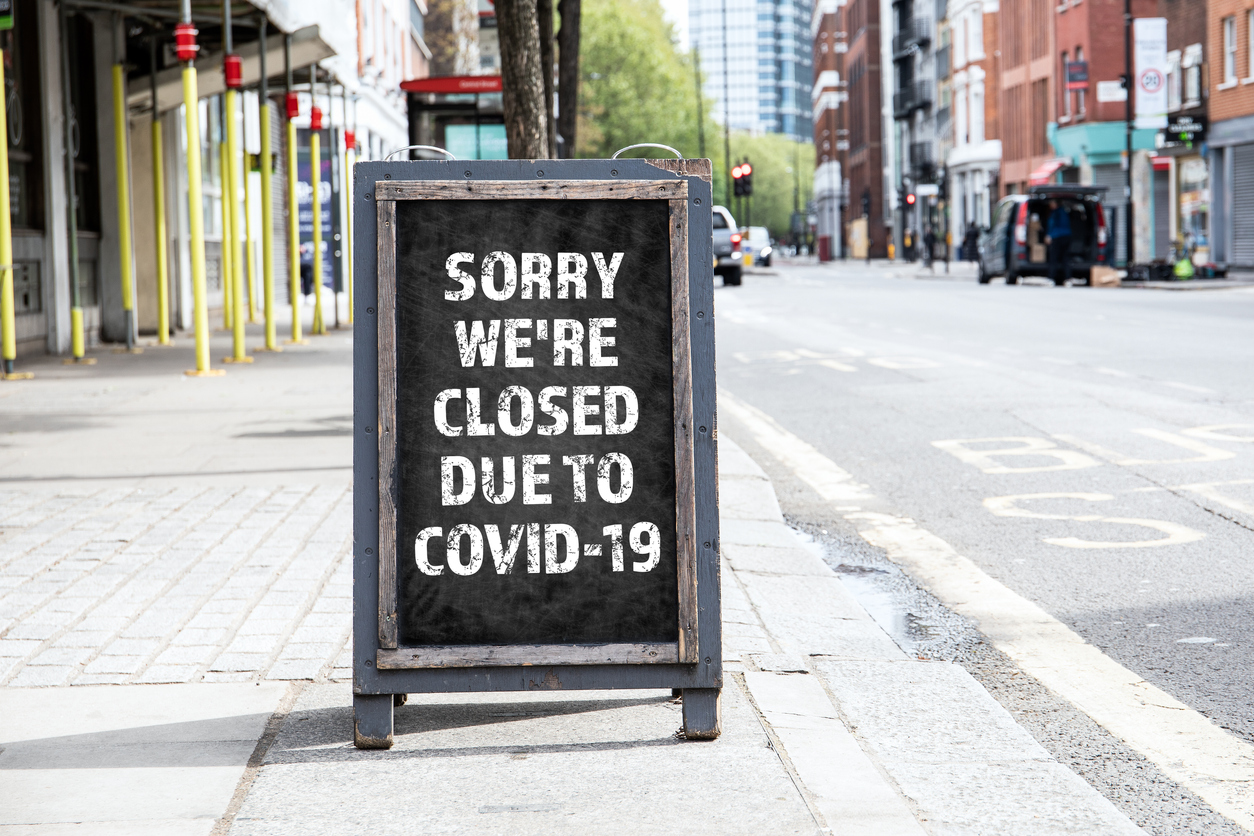 The case was brought to the UK’s Financial Conduct Authority on behalf of 370,000 affected policy holders, who had learned earlier this year that the business insurance interruption policies they bought (which are designed to replace portions of lost revenue from a disaster) wouldn’t pay for losses due to COVID-19.

The insurers’ argument: those policies include language specifying the presence of “direct physical damage” to force a business closure. Much of this language was written in the aftermath of the SARS outbreak in 2003, specifically to exclude interruptions due to viral epidemics.

The UK Supreme Court unanimously dismissed the insurers’ appeals against a High Court ruling that they should honor most of the claims. Judges said many claims were valid under clauses covering the presence of a notifiable disease, and denial of access to business premises. Up to 700 types of policies, issued by 60 insurance companies, are impacted. Thousands of businesses that had been waiting months for a decision could now have their claims paid.

Policyholders will be able to claim losses caused by COVID-19, including the UK government’s guidance to close their businesses. Customer health concerns leading to reduced revenues during and after the lockdown will not affect payouts. Each successful claim could run tens of thousands of pounds, with a potential total cost of 900 million pounds.