2021 Predictions: Is Global Inequality on the Rise? 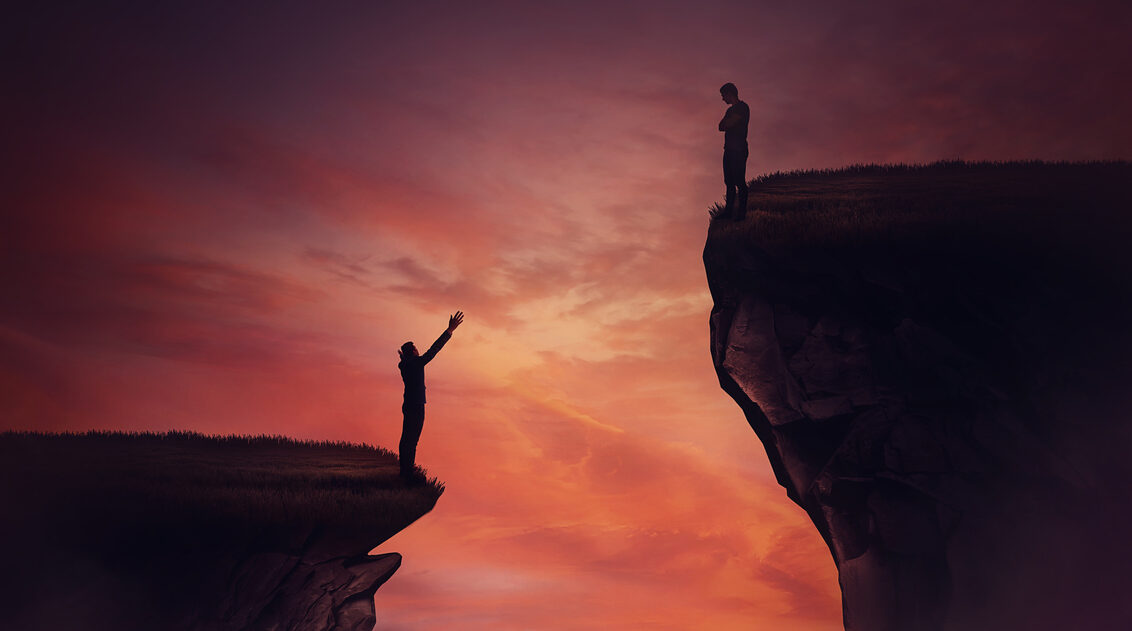 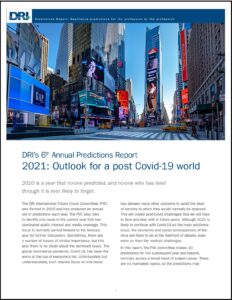 The DRI International Future Vision Committee has released its 6th Annual Predictions Report, looking ahead to 2021 and its impact on the resilience community. Click here to download the complete report free from the DRI Library, and read on for a prediction on what COVID-19 vaccines might mean for economic recovery.

Inequality is probably one of the greatest issues of concern to millennial and younger generations, and the pandemic is shining a light on it in unprecedented ways. The responses demanded by governments required people to make changes to their normal way of living and, in some cases, put their own health at risk. Continued compliance requires social cohesion and an expectation that things will get better, but economic hardship always hits the poorest in society hardest.

There will be an increasing digital divide between poorer and less-educated people and their more fortunate compatriots. This issue, combined with declining employment opportunities for those on the wrong side of the divide, will cause increased social friction. This will harden populist resentment against perceived rich metropolis areas.

A number of countries, at least in the near future, will recoil inwardly as they try to increase control over international travel and commerce. Tougher immigration and deportation laws may go into effect to systematically isolate certain poorer risk regions of the world. The more difficult economic and social environment will push the already existing trend towards nationalism and ethnic tensions.

This might add to social unrest in countries where other issues have already caused increased tension such as France (Islamic terrorism), Spain (separatism), UK (EU relations), Turkey (religious freedom), and Poland (abortion laws). Such countries may try to institutionalize some of the emergency measures they have taken to control pandemic spread (and their populations). This will lead to more social conflict as the need for such controls becomes less accepted.

On a wider global scale, there is no overarching pattern, with political tumult across Latin America (Peru, Bolivia, Colombia, Argentina, and Venezuela) being balanced by support for increased authoritarian measures in many APAC territories. Leaders who have imposed the strongest controls during the pandemic have been those most lauded for their leadership.

Join us for the free online Resilience Excellence Summit Mar. 1-3 to continue the conversation. DRI Future Vision Committee Chair Lyndon Bird will be on hand with a panel on Mar. 2 discussing the findings of these reports and the shape of the coming year.