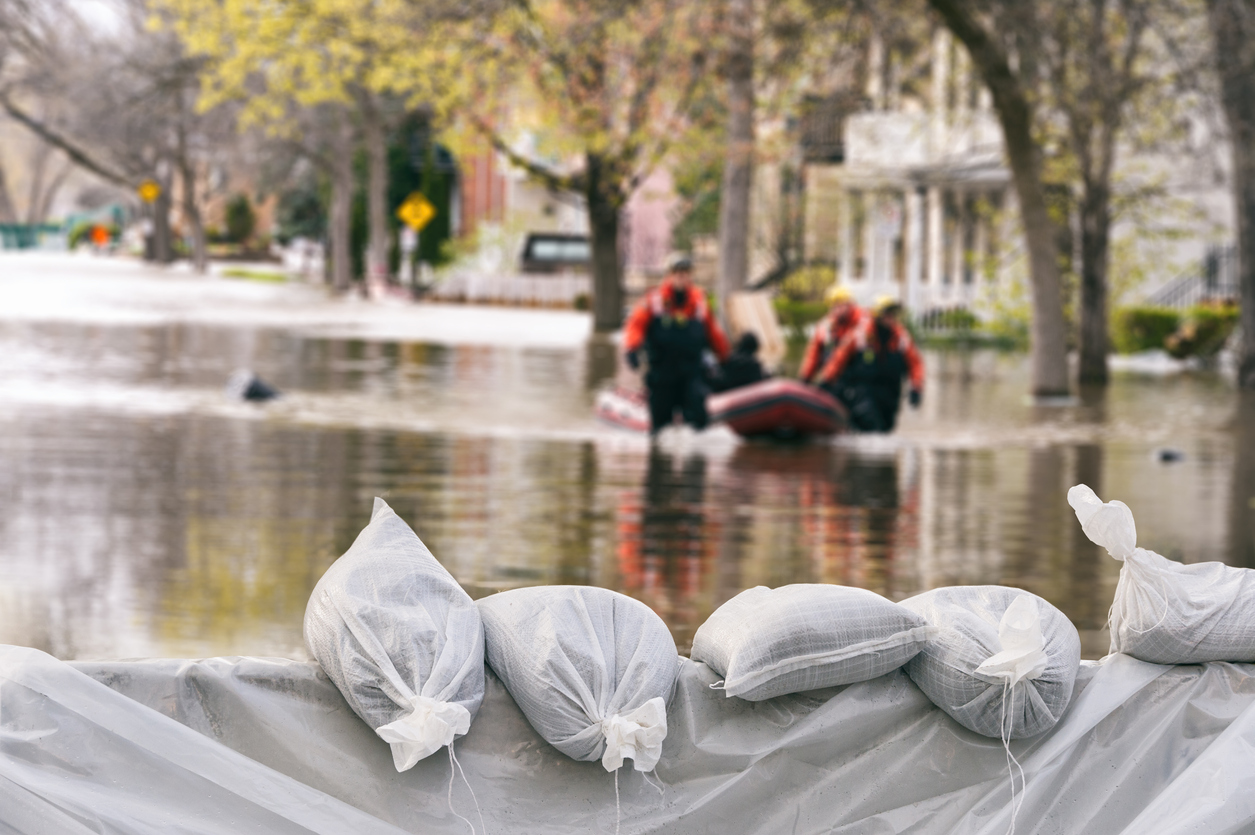 This has been a dangerous year for Vancouver, BC, which only six months ago experienced record-breaking heat, drought and wildfires. Last week’s massive flooding has caused hundreds of millions of dollars in infrastructure damage, including the port of Vancouver, impacting the economy. The port connects Canada to Asia for imports of consumer goods and exports of grains and fertilizer components.

As the area attempts to recover from the latest floods, it has both immediate and long-term concerns. More record-breaking rainfall is expected in the coming week, exacerbating recovery as emergency crews attempt to bring power stations online and reopen roads and rail lines.

But experts are already predicting compound effects based on the sequence of disaster events so far, as heat and drought dry out plant life, making soil less permeable and causing rain to run off rather than soak in, continuing the cycle of flash floods and landslides.